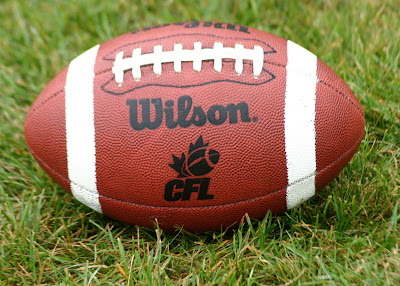 The only thing I like about the days growing shorter in summer is the fact that football is just around the corner. When I was younger I loved to play football, and now, watching it is almost as good as playing was. Pro, college, high school, intramural, all of it. I just plain love the sport.

After I became an adult, I realized also that, along with the crisp fall air and apple cider, one could receive other fine gifts during football season, like the killer tailgate party or, as I have recently taken to calling it, man cave sunday. Man cave sunday is described as the moment when all your buddies, (girls allowed) come over to your sweet man cave and eat, drink, and watch a football game, say, when your alma mater is playing, or your home town team. The adult beverages flow, the sushi rocks, the chicks are wearin' tube tops, and the hollerin' is heard for blocks. What a blast. I wrote a song about it. Tim Ellis plays guitars. That's Danny Shauffler, the crazed Crazy Eights sax man on sax. Dude can blow.