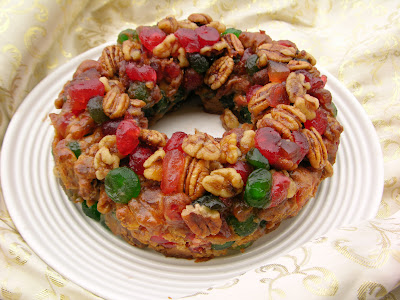 OK, so one of my songs, “ The Noise Pollution’s Gone”, is the official theme song of Noise Free America. My song, “If Oprah Was President”, was first adopted as the official theme song of Oprah for President 2008, and then enjoyed a few plays on CNN behind the story of her staunch if misguided supporters. Two of my songs, “We Talk About Cars”, and “Didn’t Say I Love You Right”, appear on CDs born of NPR’s Car Talk guys, Click and Clack, the Tappet Brothers, aka Tom and Ray Magliozzi. Several of my tunes have been used in little movies and videos, most notably by Maria Deathstar, and can be seen on Youtube. Hundreds of podcasters have glommed onto my songs to use as featured or backing music on their podcasts, and I continue to actually keep my Starbucks card in the black by digital sales of my songs on iTunes and elsewhere. And my song, “Superbowl Andy” for some unknown reason, logs over 10,000 plays per month, as a free download, from China.

But these achievements pale in comparison to the fame I have enjoyed over the years, since 1989, when Maria La Ganga of the L.A. Times, in her article on fruitcake, referred to me as “The Father of the Fruitcake Revolution in America”, a title I continue to nobly honour and protect, given my fervent support of fine quality fruitcake, as a former bakery owner and writer. Nary a holiday season inches by without some sort of fruitcake patter, a queery for a statement from a reporter, or a phone call from a radio station in Fargo, or Duluth. This years’ request for an interview came from right here in Portland, when Peter Korn, a fine journalist for the Portland Tribune, sat me down for a series of questions. Peter must’ve gotten his training from those sixty minutes guys, cuz he grilled me like a pink salmon, till, at one point, I almost walked off the set. But in the end, we shook hands, and I must say his Q and A is one of the most thorough pieces of investigative journalism I have ever read. Here’s the link.